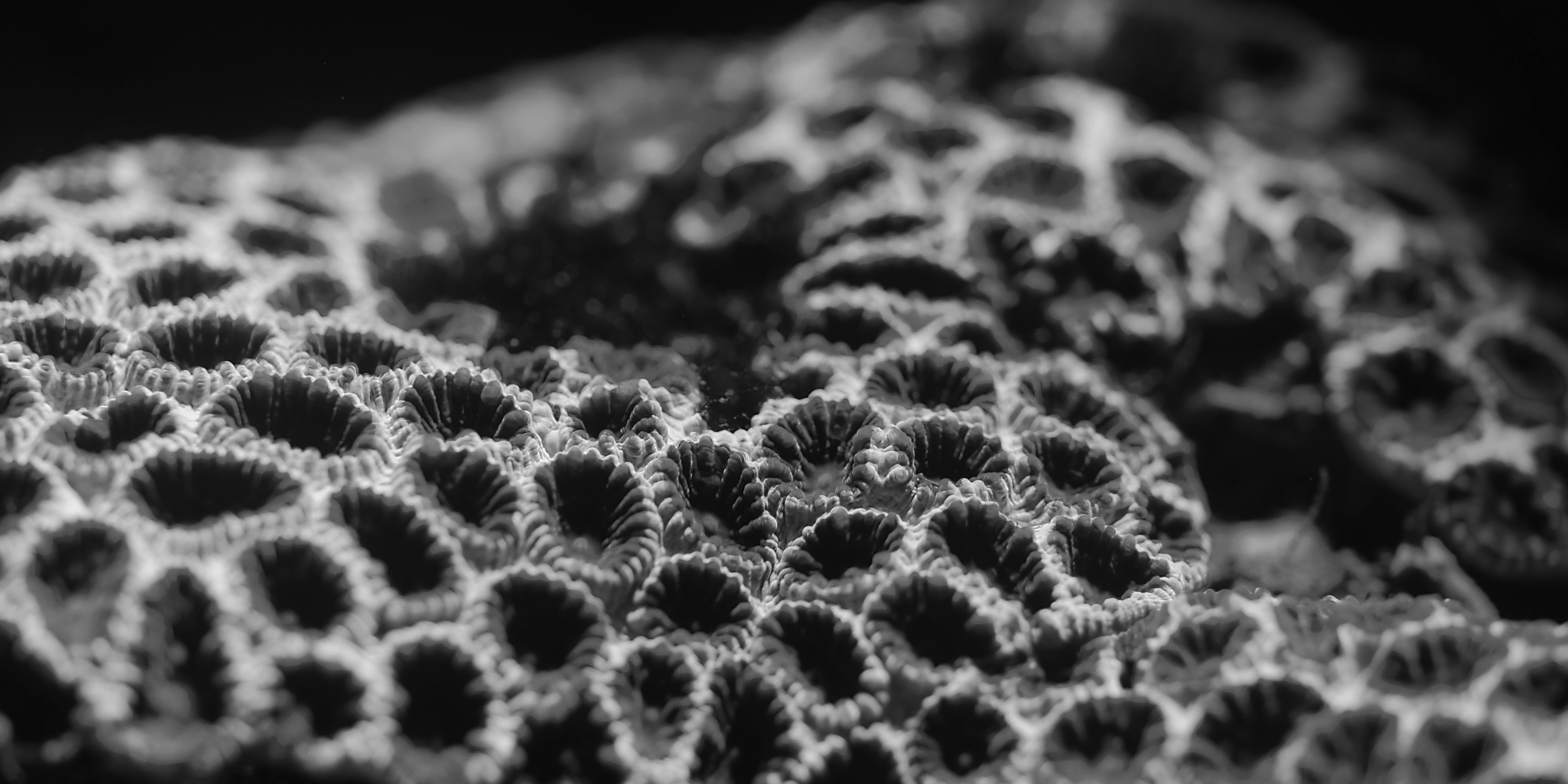 Never let it be said that I shy away from controversy.

Apparently about half of all college women remove all of it, all the time.

Many of my peers think this trend, borne of the hairlessness of women in pornography, is a pedophilic return to pre-pubescence. They say that women are buying in to their own objectification and subjugation. My peers, they judge the college students.

I have two things to say in response to that. First of all, most of my peers shave their legs and would hesitate before going out bare-legged without shaving. What exactly is the moral difference between shaving your legs and shaving your vulva? Why is it okay to feel kinda gross about leg hair but not okay to feel kinda gross about pubic hair? And where is the line? Would we judge a woman for shaving her upper thighs or her bikini line to wear a swimsuit? Probably not, right? With what sacred status is hair that's covered by panties endowed, that it should be left intact?

There's the pedophilia thing that might answer that. We're women, after all, not little girls, and we should look it. Which brings me to the second thing I have to say. I don't think it's about looking pre-pubescent, I think it's about expressing the extremes of sexual dimorphism.

Men and women look different, and in the heterosexual world the things that make us look different are typically things we find attractive in each other. Men should have broad shoulders and narrow hips; women should have small waists and round bottoms. Men are more hirsute, so the less hair evident on a woman, the more feminine she looks. The more of men's and women's bodies that are visible in daily life, the more we emphasize these differences. It happens that some of the things that are feminine are also childish, like face shape, being smaller than men, smooth soft skin, that kind of thing.

So let's say removing all your pubic hair is maybe along the same lines as wearing a corset. It takes to the extreme a natural difference between men and women. And at the time that corsets were a thing, no self-respecting middle-class woman would be seen in public without one. And in fact corsets were much worse for women's health than hair removal could be.

Pubic hair, unlike leg hair and corsetry, is only seen (or missed) when you're naked and there's someone else there. Mostly, for young women, that means during sex. And this, I think, is the real issue. Removing pubic hair is ultimately underpinned by how a woman feels about her sexuality. My peers think that it indicates a woman's acceptance of her own objectification.

Well... yeah. But I think it's not much different from the long-established social dynamic that makes women feel ugly, dirty, shameful, unfeminine or morally degraded if they don't shave, wax, pluck, abrade, moisturize, deodorize and otherwise force themselves into the increasingly narrow range of acceptable body traits. (And I don't even wanna talk about weight. OMFG.)

So should you remove your pubic hair? Hell, it's your hair, do what you like with it. My thing is, be aware that you're in an arms race constructed by capitalism. Be aware that the cultural standards you perceive weren't made by the people you might go to bed with, they were made by identityless corporations that want your money. And especially be aware that having or not having pubic hair has no relationship to your body's capacity for experiencing or giving sexual pleasure.

Okay that's all. Thanks.
Back to Journal