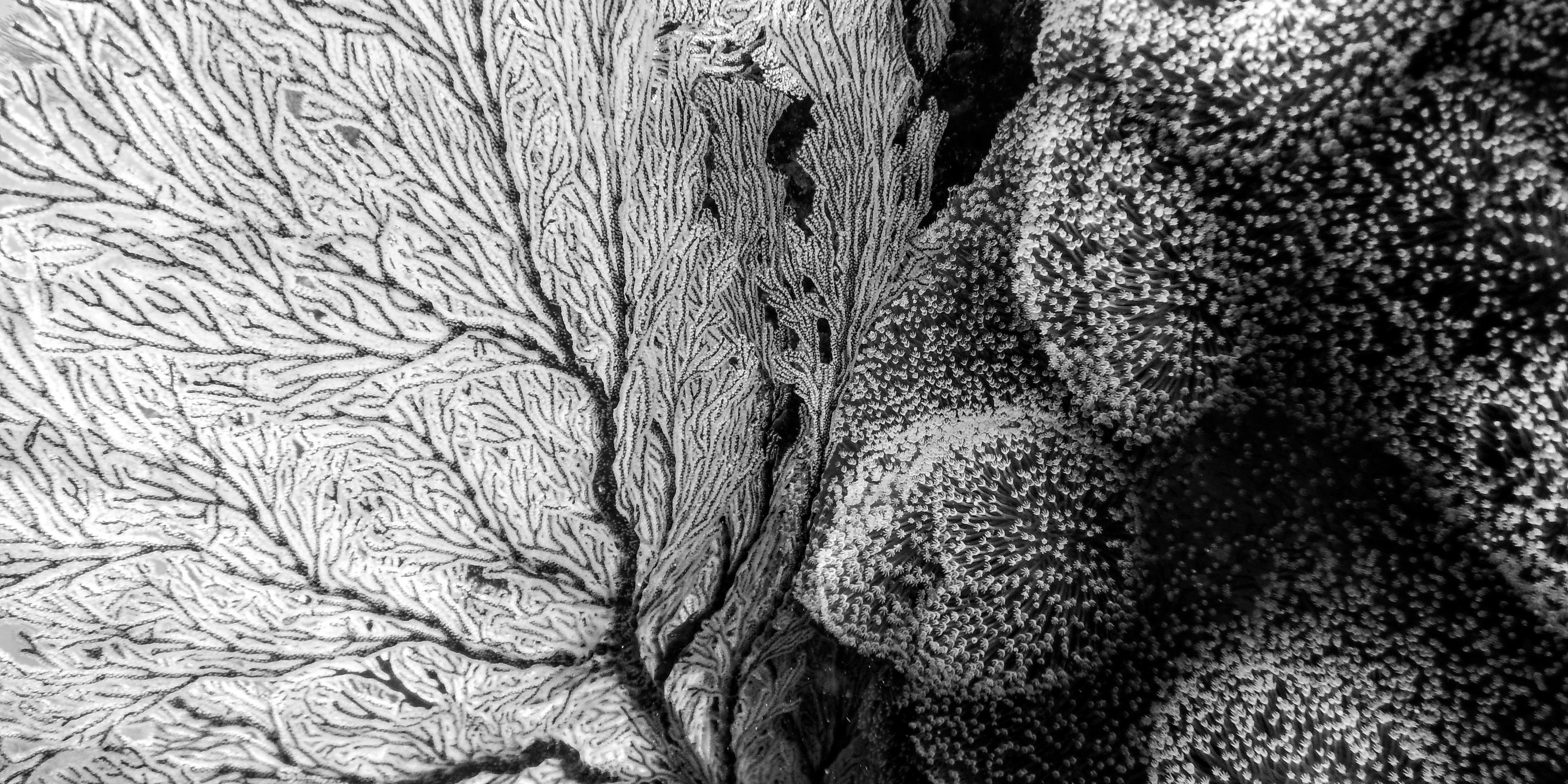 Turns out that the myth of nirvana-levels of sexual satisfaction coming from trying a new sex position every night is just that: a myth.

According to a recent survey:1 “Two-thirds of respondents generally stick to the same two to four positions in bed while 27% rotate through five to seven sex positions and occasionally try new ones.”

The survey didn’t list what the four most popular penis-in-vagina sexual positions are, but we have some ideas:

Yes, it’s the most vanilla, sex-scene-in-a-PG-13-movie sex position, but there’s a reason for that. When done properly, this is the sex position that gives women* the greatest chance of orgasm depending on where the female partner’s clitoris is located in respect to the vaginal opening.**

To bring her the most pleasure: Keep the man's angle low, providing as much friction against the clit as possible with his pelvis, and maintain a consistent speed and pressure once you find something that seems to be working.

An important note: while men will reach a point of “ejaculatory inevitability” women will not, so she could lose her orgasm up until the moment she comes.

To bring him the most pleasure: If both partners are into deep penetration: hook her legs over his shoulders or around his torso (bonus: she can control the depth of the thrust this way too).
Partner-on-top

The beauty of partner-on-top, which can be done on a bed, on a chair, on a couch, the kitchen counter, etc. (the possibilities are truly endless) is that this is the sex position that gives the partner all the control and thus greatly increases their chances of orgasm.

To bring him the most pleasure: Consider the visuals. Since his partner has all the control in this position, try adding a little spice by wearing something he likes on top, or putting a mirror in the bedroom either behind his partner or off to the side so he can see the action from another angle. If he doesn’t want to give up all the control, have the man sit up so he can grab his partner’s body or kiss their mouth, neck or chest.

Stereotypically, women love this sex position and men hate it for the same reasons: it affords more skin contact and gives men less opportunity to thrust hard. But at Coral, we know that not all women like being cuddled and not all men are into the jackhammer.

To bring him the most pleasure: Lift your leg up or wrap it around the back of him to give him more access and you more leverage. Alternatively, if he likes a tighter fit, keep your legs glued together.

This is the sex position that can be the most truly equanimious given women frequently get off in this position from a combination of G-spot and clitoral stimulation, and men enjoy the deep penetration that can be achieved here.

So, put down the Kama Sutra and forget the idea that for sex to be satisfying you need to try five new positions every time. Sometimes it’s great to stick to the classics (and do them well).

That being said, sexual novelty is important, especially in long term relationships, so if If you’d like to read about some different sex positions check out “Positions, please!” in Pleasing your man or “Positioned for pleasure” in Pleasing your woman on Coral.

**There is a literal “rule of thumb” in regards to this according to Kim Wallen, professor of psychology and behavioral neuroendocrinology at Emory University: if a woman’s clitoris is 2.5 cm or less from her vaginal opening (about the distance from the tip of your thumb to your first knuckle) she is more likely to come from just intercourse.