Don’t fake it till you make it 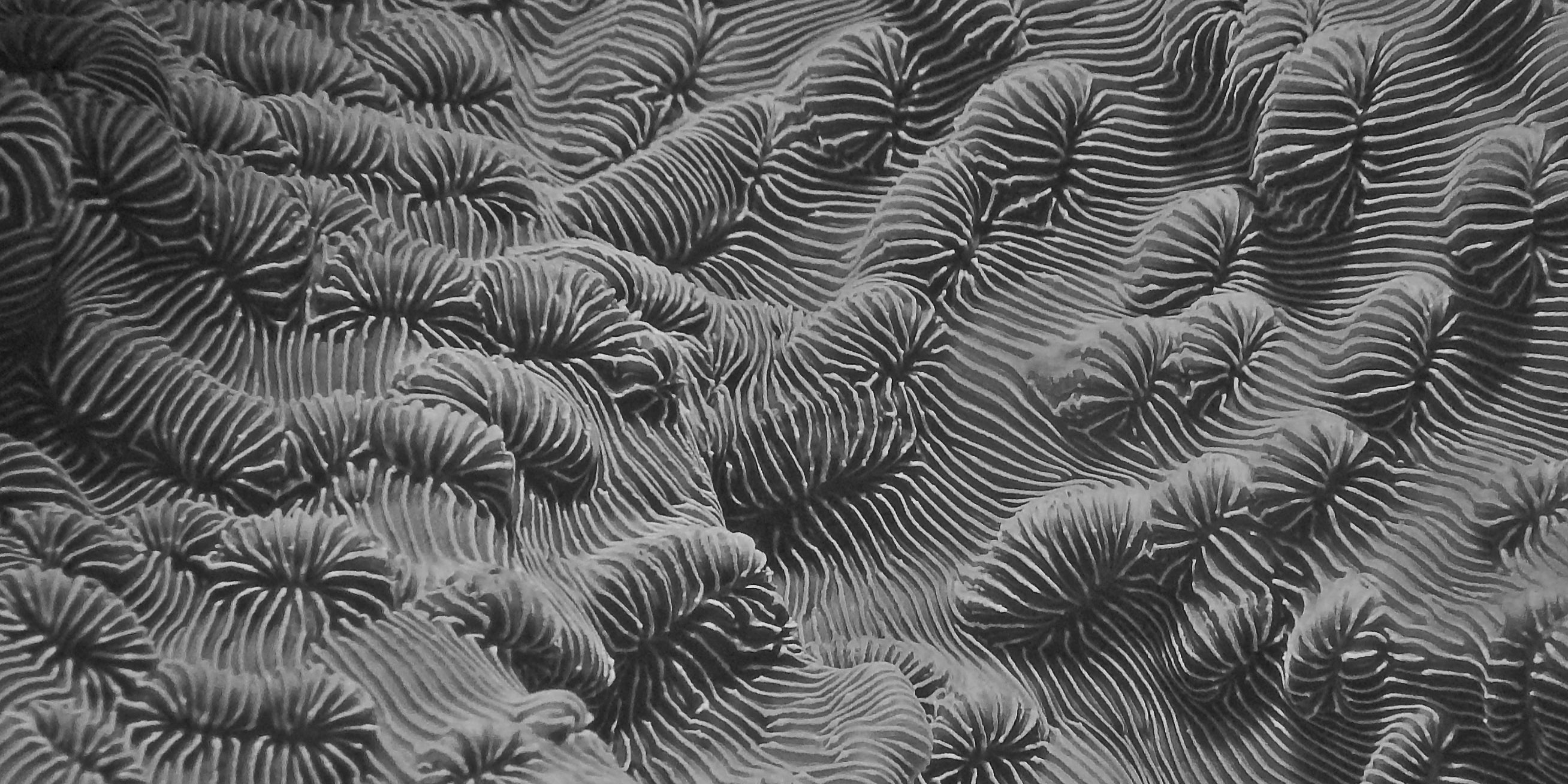 FYI: Both women *and* men are faking it

One of the best things to come out of the increase of biologically female subjects in scientific studies over the last few years is the (not shocking) revelation that biologically female and biologically male humans are different in a huge variety of ways. “Every cell in our body contains sex-specific DNA. On a biological level, sex informs how our organs operate, how our metabolism works, our cognitive function — everything.” Reports Endpoints, a science publication by Elysium Health.

Yet despite these differences, it’s mostly biologically male folks who have been studied and the results applied to both sexes.

This dearth of research was most evident when, a few years ago, researchers went searching for the “pink Viagra:” a single pill to solve Female Sexual Dysfunction. Unsurprisingly, they came up empty-handed. For one, the definition of FSD is so broad as to basically include all women (who amongst us hasn’t occasionally not felt like having sex or experienced pain when doing it?) But also, unlike biological males, in biological females, arousal doesn’t always follow desire. Sometimes it precedes it.

In the midst of all this, Kristen Mark and Ian Kerner have been collecting data on how the different sexes experience orgasm. Surveying 2,613 men and 2,223 women, the study came to some (actually) surprising conclusions:

So maybe it’s time to have an honest conversation about faking. Not only is it bad for relationships, but it stymies honest communication about what is working and not working for each sex in the bedroom, which is the most reliable way of orgasming for everyone.