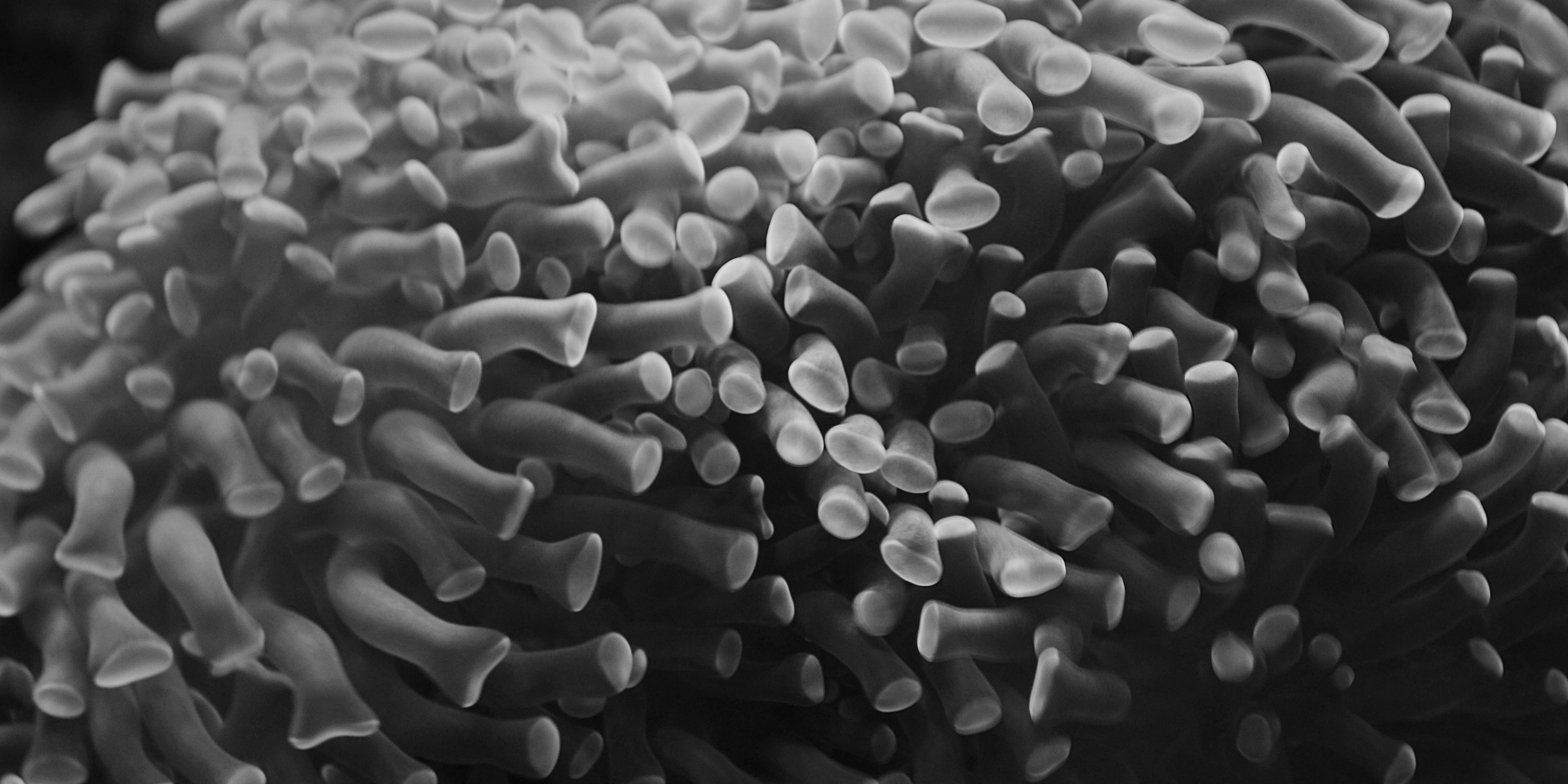 Fantasies are just that: fantasies. Not reality. They free the brain to explore secret, extraordinary realms without the obligations of everyday life. Kaye Wellings, a respected British biologist, puts it best in her book, First Love, First Sex.

Much of the popularity of Fifty Shades of Grey has come from women talking about it with other women, but perhaps they should be sharing these thoughts with their spouses.

If you're looking for ideas, Bussel has some recommendations:

Clearly, there's something for everyone in the realm of literotica. So instead of reaching for the remote this evening, reach for some literotica, get cozy with your partner and take turns reading aloud.