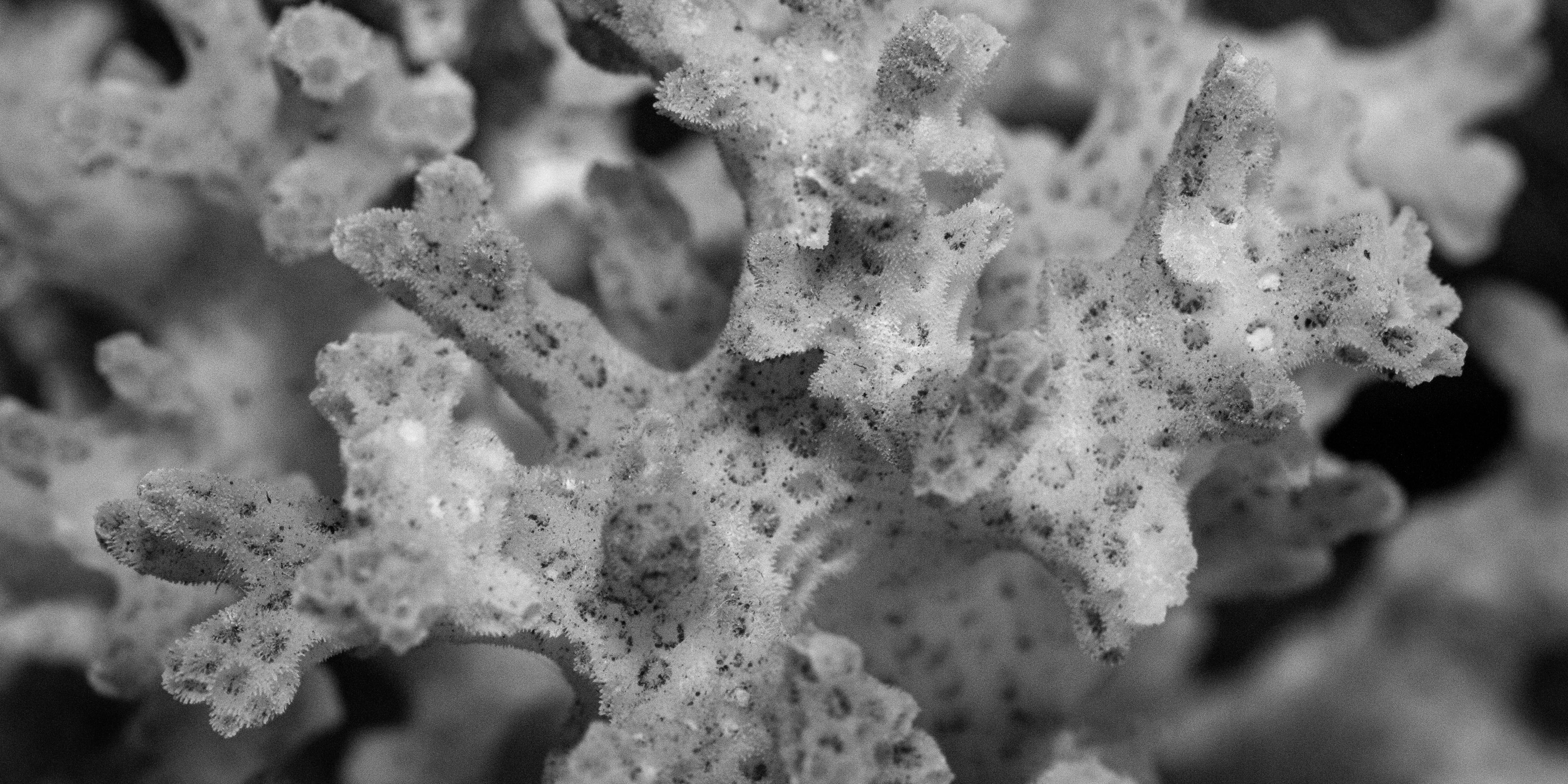 Here's what I'm observing in my role as a sex counselor:

That's not to say that women don't respond to visual stimulation either, or that that stimulation doesn't lead to genital arousal, but that arousal doesn't always trigger desire in women the way that it does with men.